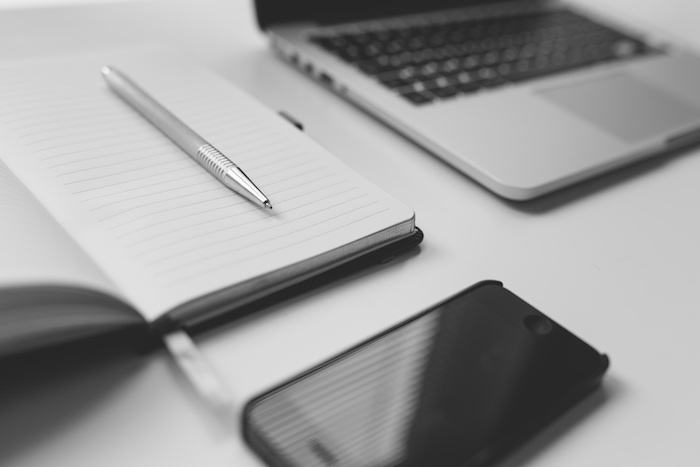 This past weekend several members of the Recroup team took part in the Google Startup weekend. If you’re unfamiliar, Startup Weekend is a 54 hour event that allows participants to do their best to turn ideas into realities. The event starts Friday afternoon with idea pitches. Afterwards, teams are formed around the top ideas and the rest of the weekend is spent validating and building. At the end of the weekend, the teams pitch to a panel of judges with the top three teams being rewarded.

It’s a fun, albeit, tiring weekend. Monday morning seems to come a little quicker than usual when you spend the entire weekend in a room with a group of mostly strangers trying to turn an idea into a viable business. For those of us at Recroup who participated, we discussed some of the takeaways the following day and thought we would share for anyone who plans on or is thinking of attending the next Google Startup Weekend.

Takeaway: Having a live demo shouldn’t be the end goal. Focus less on a working version and more on validation. There seems to be a tendency to get a group of developers together to start building out your idea right away. Having a semi-finished product is impressive and helps with the final pitch. But it shouldn’t come at the expense of properly validating your idea and clearly articulating the problem and your solution.

Takeaway: So what, who cares? Your pitch has to be rock solid. You can have a great idea but at the end of the weeknd, if you do a poor job pitching, it won’t matter. You need to explain in a concise manner what the problem is and how you’re solving it. Ultimately answering so what and who cares.

Takeaway: Get on the same page. Create a shared document that outlines the different tasks and share with the team. It’s important throughout the course of the weekend that everyone stays engaged. It’s easy to lose interest or energy. Clear, attainable action items can help keep everyone focused and task orientated.

Takeaway: Always ask why. Consider the judging criteria and ask yourself if what you’re working on is improving your chances of reasonably meeting expectations. The goal isn’t necessarily to have a full fledged, bullet proof business plan and market ready product. The end goal is to do your best to address the criteria the judges will be looking at. Try to keep conversations, tasks, and expectations in line with the fact that you’re doing this for the weekend. Maybe your group decides to run with it, but let’s assume it’s just a weekend thing.

Takeaway: Check in with your teammates. Again, it’s easy for people to start to fade. Ask teammates how they are doing and what they are working on. Ask if there is something they want to tackle. It’s important to keep everyone curious and motivated. If people feel like they aren’t contributing, they’ll suck energy from the team.

Takeaway: Don’t take yourself or your idea too seriously. Don’t let the prospect of winning get in the way of enjoying the experience. If you bomb the pitch, who cares. You find out your idea isn’t as viable as you thought, oh well. At the end of the weekend, you probably learnt some new things that may not be obvious at first and you probably met some new people. Don’t let all the excitement and what if’s that you’ve drawn up in your head get in the way of enjoying the weekend.

Takeaway: Keep hydrated. It’s a tiring weekend. Make sure you’re staying hydrated and eating well. Get up every hour or so and take a quick lap around. Stretch your legs or get some air. You need to do what you can to maximize the time you’re putting in. Keeping hydrated is the least you can do to keep yourself running.

The general consensus among the office Monday morning was that the Startup Weekend was a great experience. All of us would recommend it to anyone who is interested. Check out for more info.